As a newcomer in Sweden you don’t have many opportunities for a big career. You need a job. You look for it, you cannot find any. Slowly your expectations are getting lower, and lower. Finally you take what they offer you. Quality of workplace, its environment or even legality are not the most important for you. You don’t have a-kassa, you don’t even know, that it exists. But you need money.

The way to accept bad and illegal working conditions is, in many cases, the easiest and the most default option for numerous immigrant workers. And that was my way also.

I started work in ST24 Service AB – a cleaning company, working mostly for STC gyms. The first impression was not the best. There was no period of notice in my agreement, but I was informed, that if I want to quit, I need to inform the company at least one month before. If not, I’ll pay a fine. Moreover, there was a special statement, that I had to sign – if I quit in the first weeks of work – I’m obligated to pay 10 000 SEK, for “costs of training”. And, as I realized later, all the training was actually two days of work with a colleague, who worked there for one month. Another “rule” was, that talking with other workers about our work in general, but especially about salary, is strictly forbidden.

First days of work were another bitter lesson for me. I noticed, that the colleague who was introducing me, works in five different towns, which were even 50 km away from each other. He spent long hours in a public bus, changing place of work 3-4 times a day, 6 days per week. But nobody paid him for that time. I was confused, but still wanted to have any job.

Next “interesting” fact that my boss informed me about, was that at the beginning I’ll work “only” 160 hours a month. “But don’t worry” he said, “later you’ll get much more”. It was obvious for him, that I would like to work more than 200 hours. I said, that’s not necessary, this is physical work and I want to rest as well. But the rules of the company were different. Next month I got a new schedule – about 240 hours of work. 150 percent of regular time! Of course, there was no extra money for overtime. When I asked for someone to help me, the boss said, that is not enough hours for two workers. Even if I worked six days a week, some days 14 hours long, without any official break provided.

There is not enough space in this short article to even slightly bring up the topic of numerous abuses which I observed in ST24 Service. Forcing to stay in the apartment, which the company provides. Not paying taxes for workers. Hiring people without samordningsnummer and cheating them for months, that the company will provide it. Giving inadequate agreements and so on.

Luckily, there are some good people in this world. Especially in the SAC. After a month of work in ST24 I started to look for some solutions. I contacted Daria Bogdanska from Malmö LS. Daria made me realize how it looks by law. I joined the union and we started to think about the options. Two other workers of ST24, Kasia and Krzysztof were involved as well.

Along next few months we could count on support from Daria and other members of SAC. And things weren’t easy. When the union sent a letter to our company with few questions and demands – we’ve got fired very quickly. There wasn’t any other reason to fire us, than this letter and our union activity. But the fact was, that we lost our jobs and apartments as well. ST24 wanted to remove us as soon as possible. They gave us two days to leave our flats. Good for us, we get financial and logistic support from Göteborgs LS of the SAC. Next weeks, Göteborgs LS organized some actions of solidarity with us, and demanded from ST24 to sign collective agreement. And they did! That’s our little success.

Unfortunately, we still are getting messages from former and present workers of ST24, about their problems. Company seems to be unreformable. But I believe that something must change. Last days of August SAC started two lawsuits against ST24 in our name. We lost our jobs, we are really angry, but we know, that we can’t let such company still work and cheat people over and over. And I’m sure, that we will get our justice. 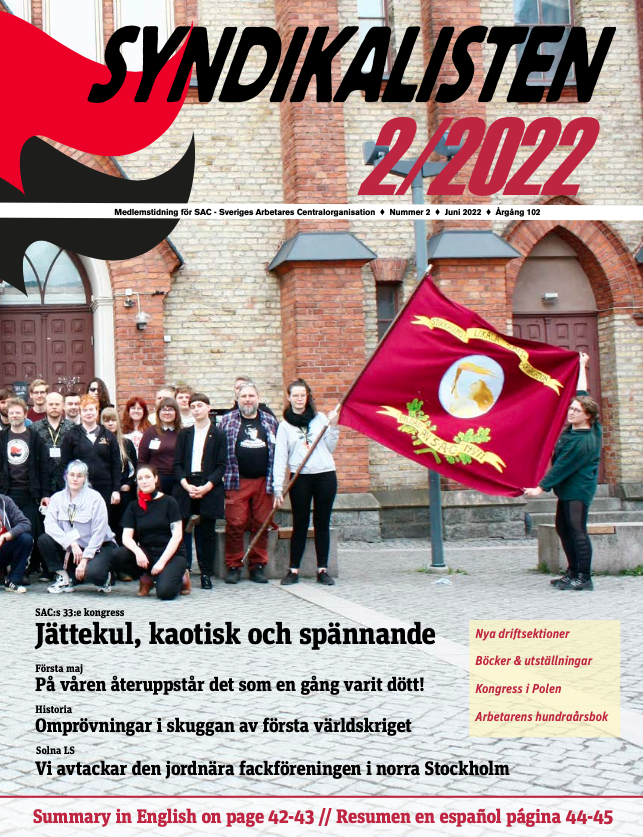 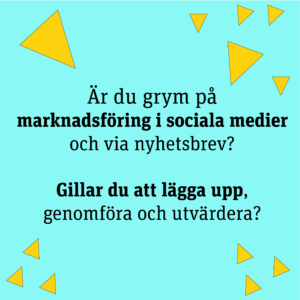 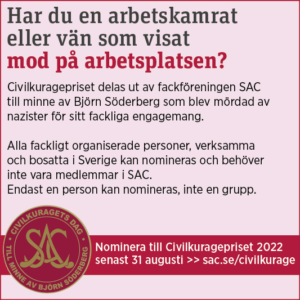